This year, the Hospitality Day in Rimini has also been a valuable opportunity for comparison and deepening, which has provided the industry with the opportunity to debate on many topics, reflecting on new trends and possible developments. The speakers include Architect Fabio Curcio Valentini with an article titled “Leadership in hotel development projects: the hotel as a project led by several actors”. As explained by Curcio Valentini, the realization of a hotel represents a multidisciplinary confrontation between various professional and specialist figures, where the Project manager plays an increasingly central role. In fact, the latter must go beyond traditional logic, based only on times, costs and organization of work, since if they are needed, they are no longer sufficient to ensure effective governance. Here are the highlights of the event. 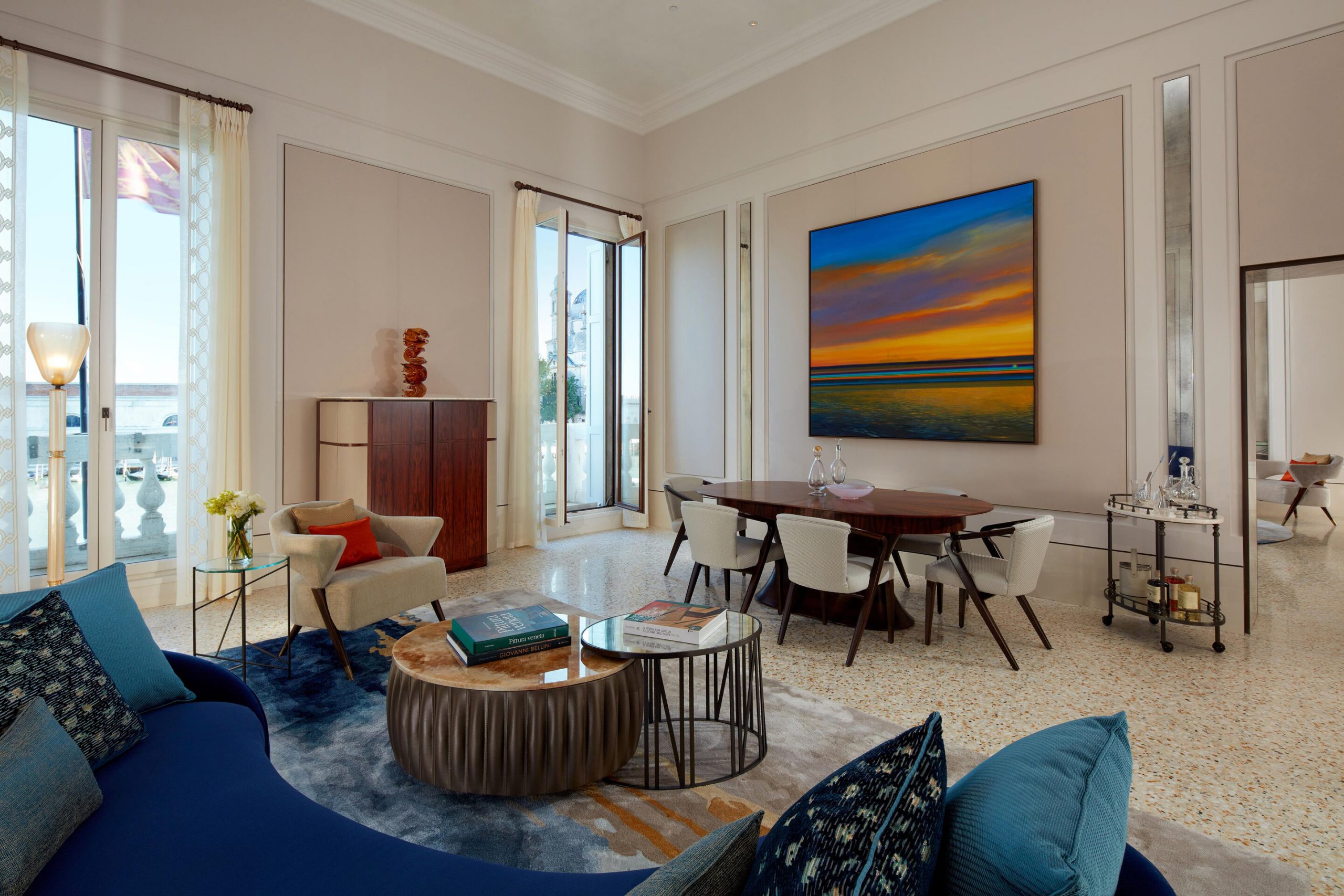 The city of Milan has its own keywords, you all know them. 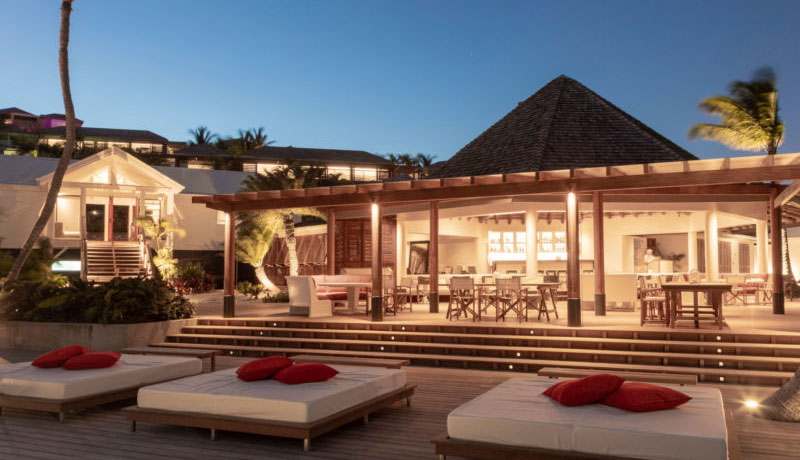 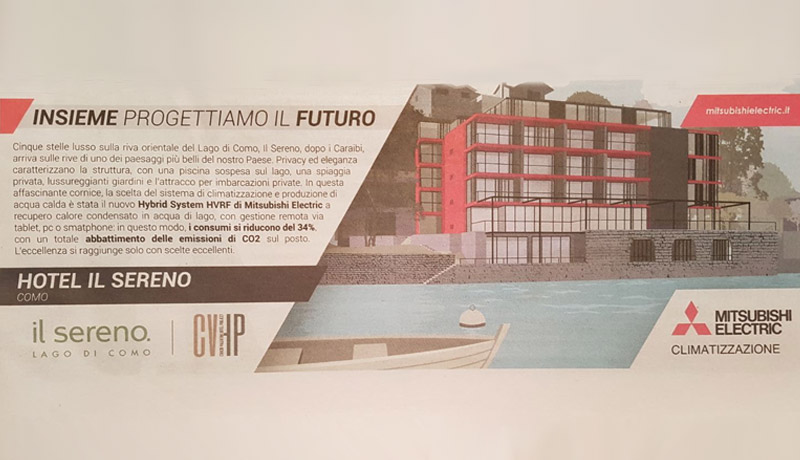 The innovative choices of CVHP and Mitsubishi for Il Sereno

The Serene hotel, case study at the CasaClima conference 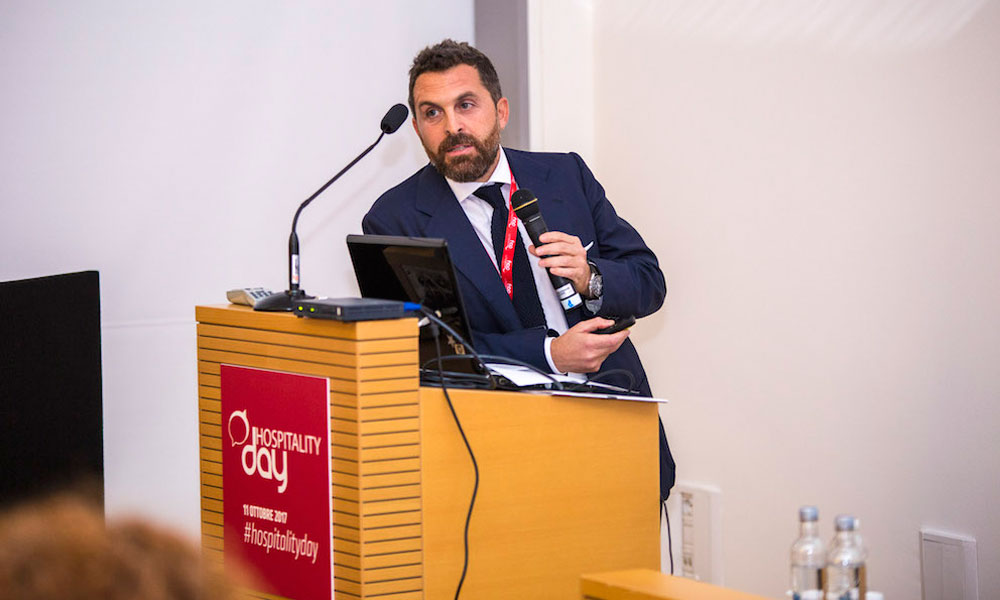